Need to streamline and improve the speed
and accuracy of data used within your agency?

The SWIMR application was created to help state agencies streamline and improve the speed and accuracy of data used within their agency. 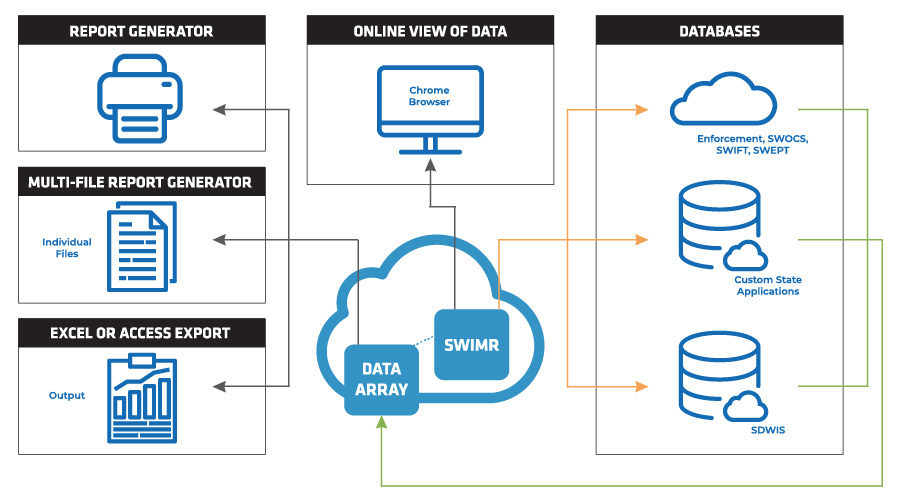 GEC has been working with government agencies for over 20 years. We’ll work closely with your agency to make the financial process as smooth and stress-free as possible. We also offer discounts when you subscribe to multiple project-based applications. Here’s what you can expect in your production package each year:

Contact Us to request a demo of our software and allow us to answer any questions.